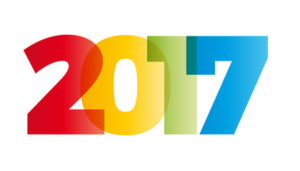 January 12, 2017 Posted in VPN Media by Australian VPN • No Comments

Hackers, take a bow- they stole the show in 2016 with the widespread attack which brought giants like Dropbox and Yahoo down to their knees. If you’re hoping for a miraculous turn of event, stop praying- global cyber experts say that 2017 is the year of technology disruption and data breaches- is there a rock bottom in sight?

One good which came out of the cyber-attack rampage from the year gone by is that internet security is no more just a phrase but an international priority.

In the technology front, there are artificial intelligence, drones, autonomous cars, robots, smart infrastructure and the list of Internet of Things (IoT) goes on. In the wake of such overwhelming entries, how is one to maintain or prepare for the next generation of cyber-attacks?

Here are predictions from the various security leaders: